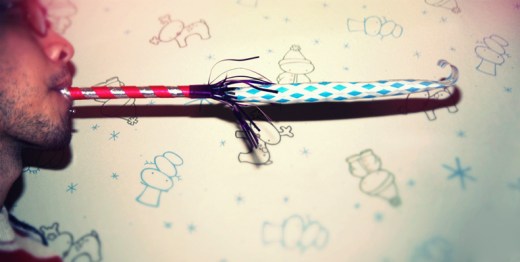 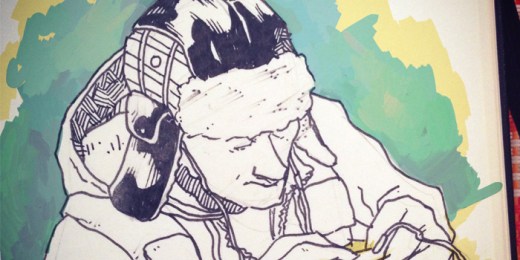 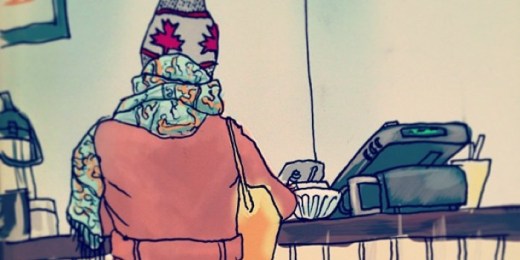 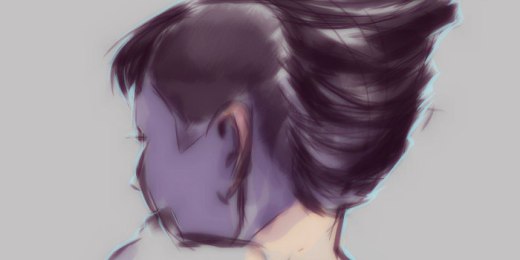 Had my iPad handy with me recently as I partook in a life drawing session. I’ve seen many works of art these days being made with mobile apps, some even getting a fair bit of critical recognition. A tablet is just another artists tool, and I figured I’d like to see what I could come up with it. Yes in some ways it’s still inferior to traditional paper and pencil—placing lines accurately can be painful—but it was freeing to undo marks, switch brushes, alter layers and colours, all without any... Read The Rest → 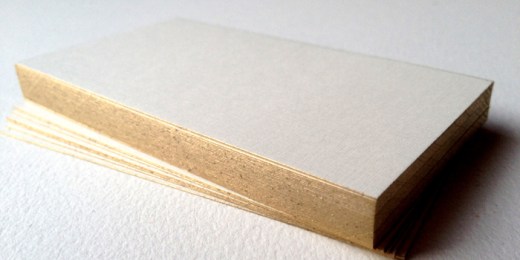 When i decided that it was time to redo my business cards I really wanted to take the DIY approach. I preferred this time around not to design the entirety of the card in a graphics program and then printed into a couple hundred duplicates that I probably wouldn’t need. Each should be a little unique I figured. It started with the paper and the idea of gold edging the cards. First I picked up some art board which I cut down individually into business card sized pieces which offered... Read The Rest → 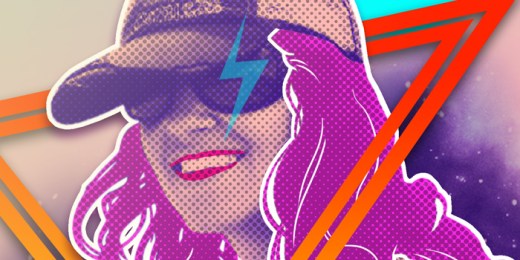 Everyone goes through those moments after working on a design project for so long that they feel like they’re spinning their wheels and not getting anywhere. I’ve been working on a project lately that has taken longer to accomplish than expected. While I do love the work that I’ve produced, after weeks and days of working on it it started to feel like a bit of a drag coming back to the same thing over and over again. Then came an offer to work on a fun little piece. It... Read The Rest → 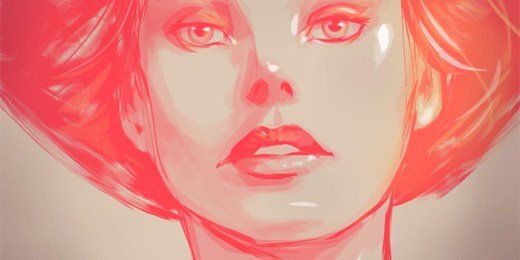 I did this a little while back and it’s always strange and oddly embarrassing at times to watch a recording of the progression of a piece. This was my first try at recording a drawing and I really didn’t have much in mind when I started it other than to get something down and hope that it doesn’t crash while doing it. What’s pretty interesting while watching it is that I can recall what was going through my head at certain points and then see myself act it all out.... Read The Rest → 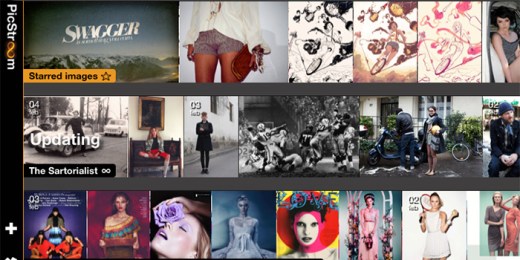 As visual artists we tend to keep our eyes open for new sources of inspiration. We turn to books, movies, art and most of all our daily lives. The internet is a bottomless well of information. It can also be viewed as more of a torrent rather, with more and more pouring out daily. It’s impossible to keep up with the stream, our bookmarks become folders of forgotten sites and the unread badges of our RSS feeds multiply. Daily image inspiration sites are great sources but can be time consuming... Read The Rest → 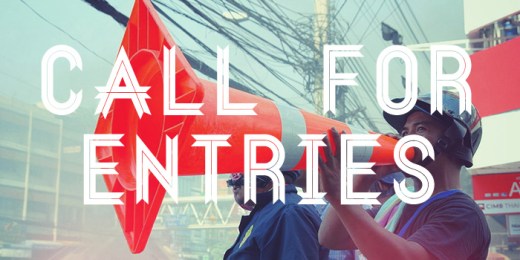 So you’re following along as I continue along this thing called freelancing. For those of you in the same situation you know that it’s tough to get your creative work recognized in the sea of great work already out there. One of my favourite things to ask of other artists is what they themselves do for promotion. Gleaning advice from more experienced artists has always fruitful and one bit of advice that I’ve been given more than just a few times is to apply to Call for Entries. It’s been... Read The Rest → 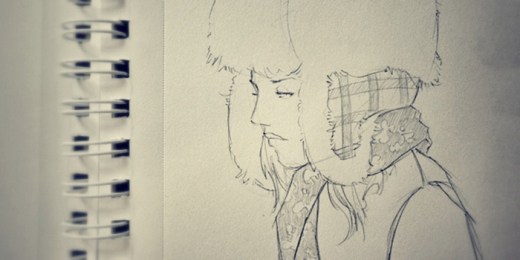 A little while ago I was told about the Toronto Subway Sketch Group. Not that I was surprised that something like this is going on, just that it has been around since 2005 and I only just heard about it! It originated with Bobby Chiu of Imaginism Studios and has gone on to be a weekly gathering of professionals and amateurs alike. A friendly group of regulars are there to offer tips and feedback as well as serve as hospitable models if you find yourself too shy to sketch innocent passengers.... Read The Rest →

Working On The Go 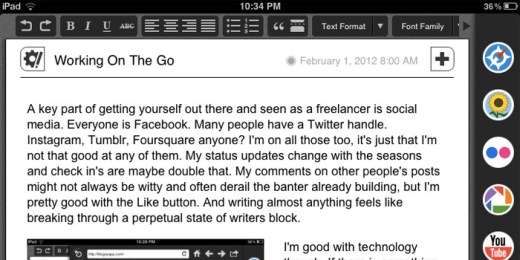 A key part of getting yourself out there and seen as a freelancer is social media. Everyone is on Facebook. Many people have a Twitter handle. Instagram, Tumblr, Foursquare anyone? I’m on all those too, it’s just that I’m not that good at any of them. My status updates change with the seasons and check in’s are maybe double that. My comments on other people’s posts aren’t always witty and often derail the banter already building, but I’m pretty good with the Like button. And writing almost anything feels like... Read The Rest →