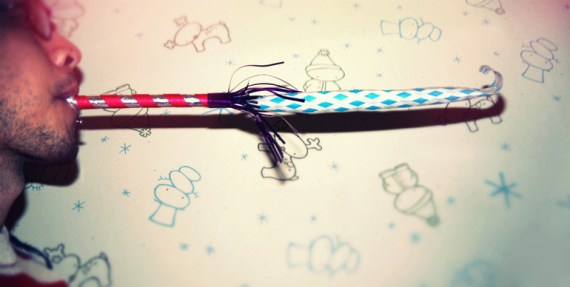 Everyone goes through those moments after working on a design project for so long that they feel like they’re spinning their wheels and not getting anywhere. I’ve been working on a project lately that has taken longer to accomplish than expected. While I do love the work that I’ve produced, after weeks and days of working on it it started to feel like a bit of a drag coming back to the same thing over and over again. Then came an offer to work on a fun little piece. 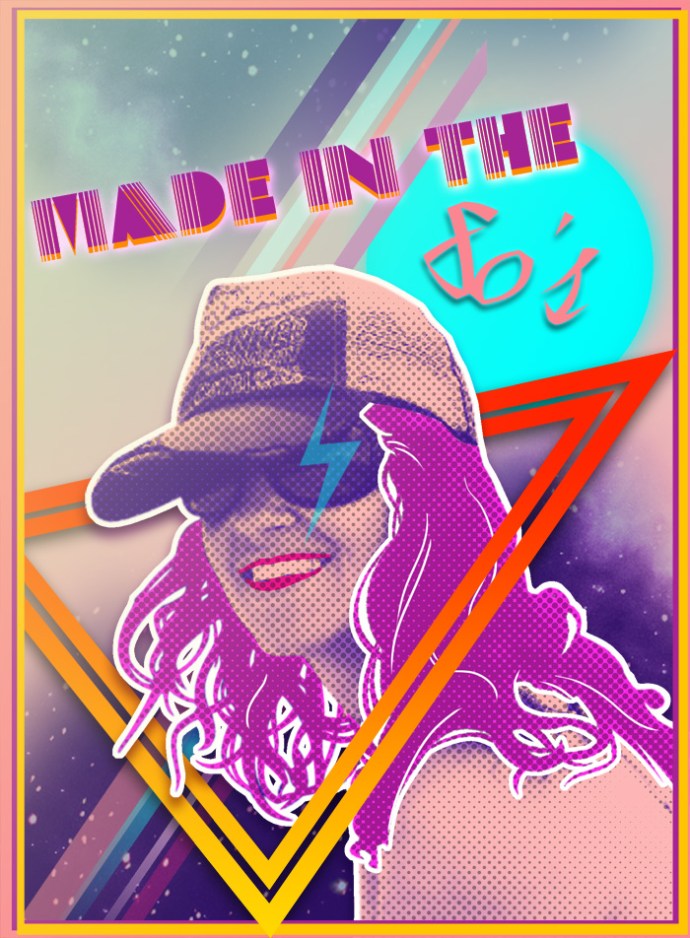 It was going to be an invitation for 80’s themed bachelorette party. Gaudy, colourful, playful – all things that I needed as a change of pace from the work that I had been doing. It was a chance to go wild and try some crazy ideas that wouldn’t fit with most of the work that I normally do. After the relatively quick turnaround time I was back at it on the prior job, now freshly renewed with a clear vision I was engaged again with the excitement and energy as it was in the beginning.